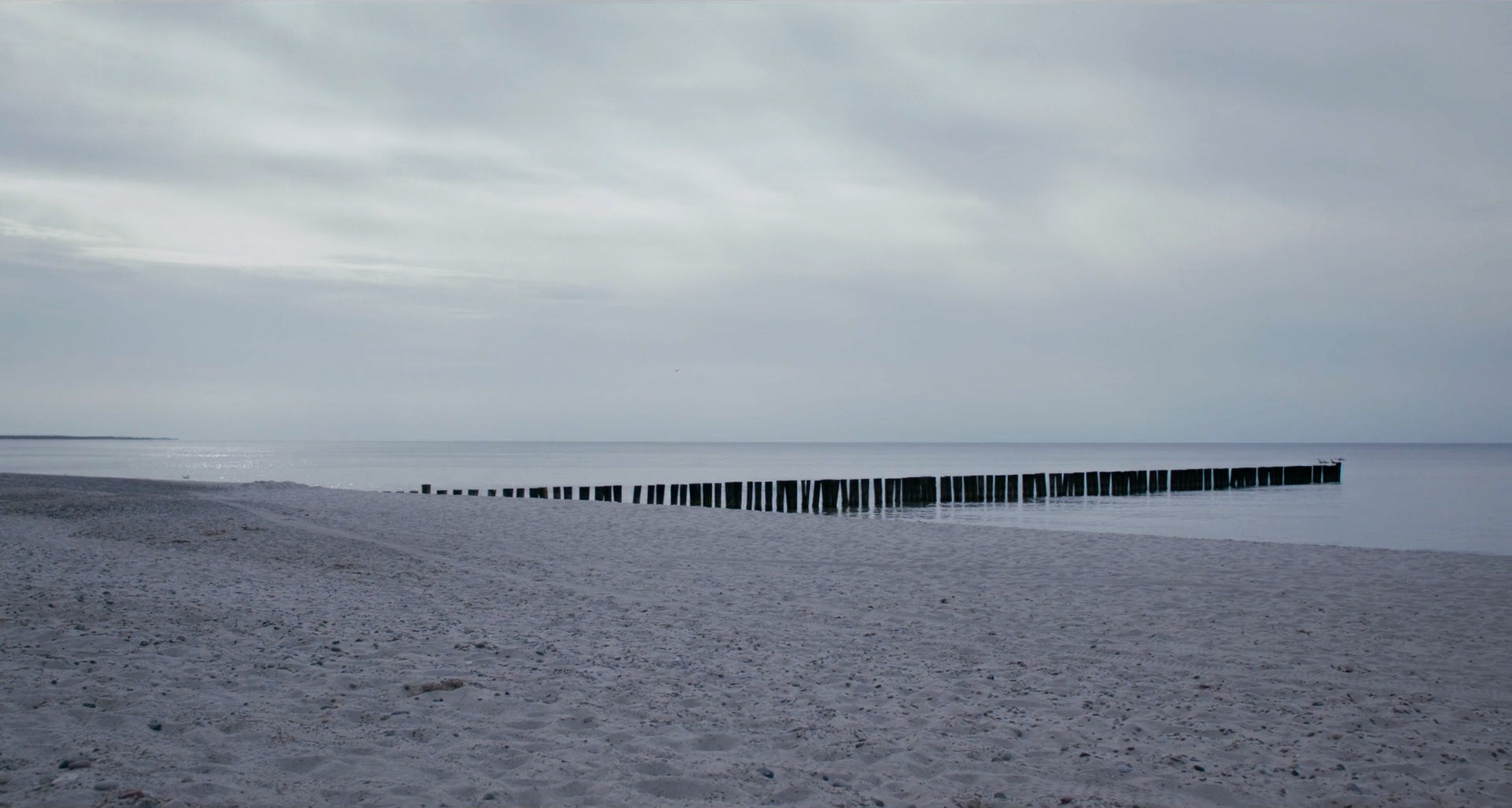 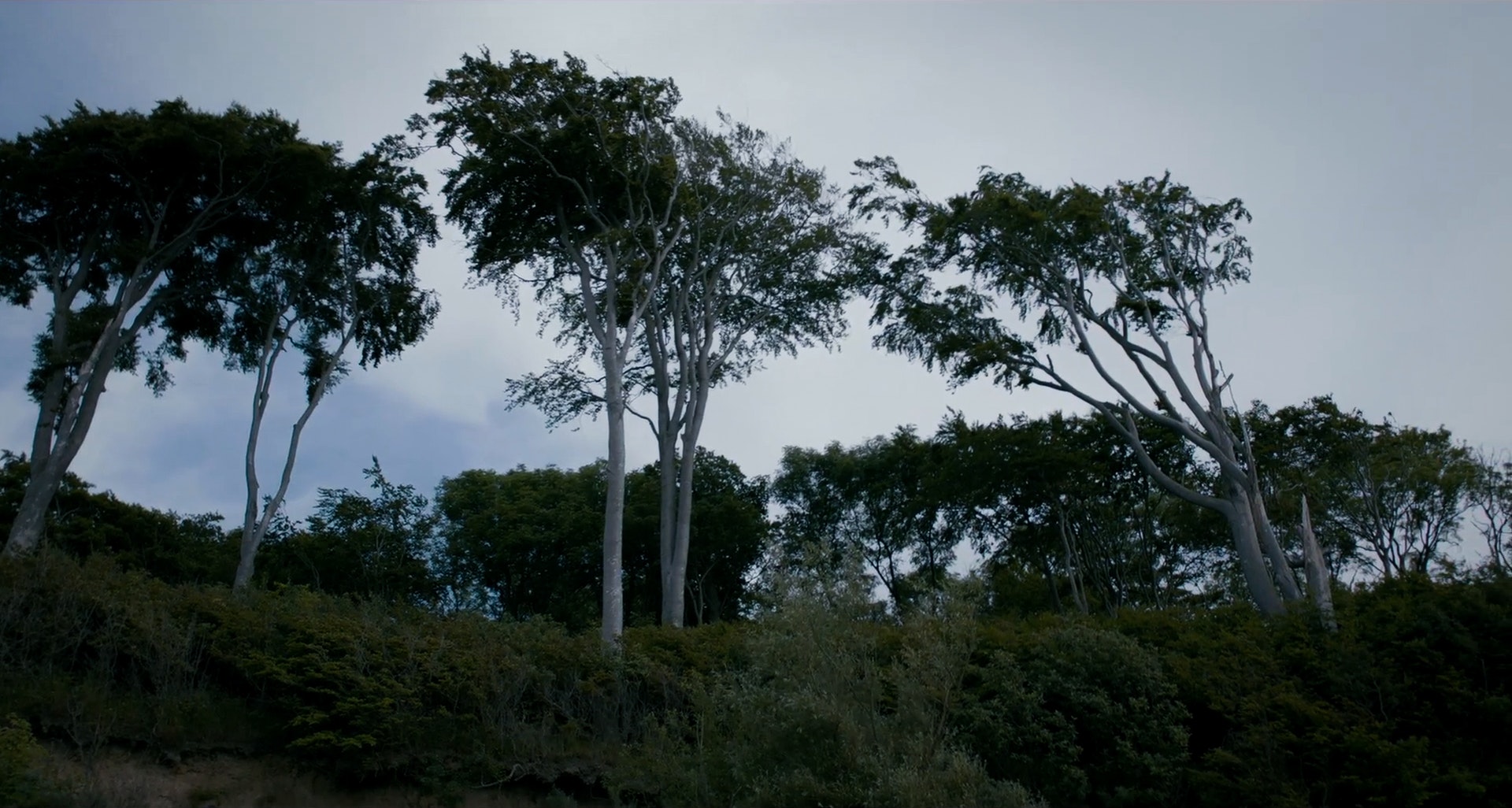 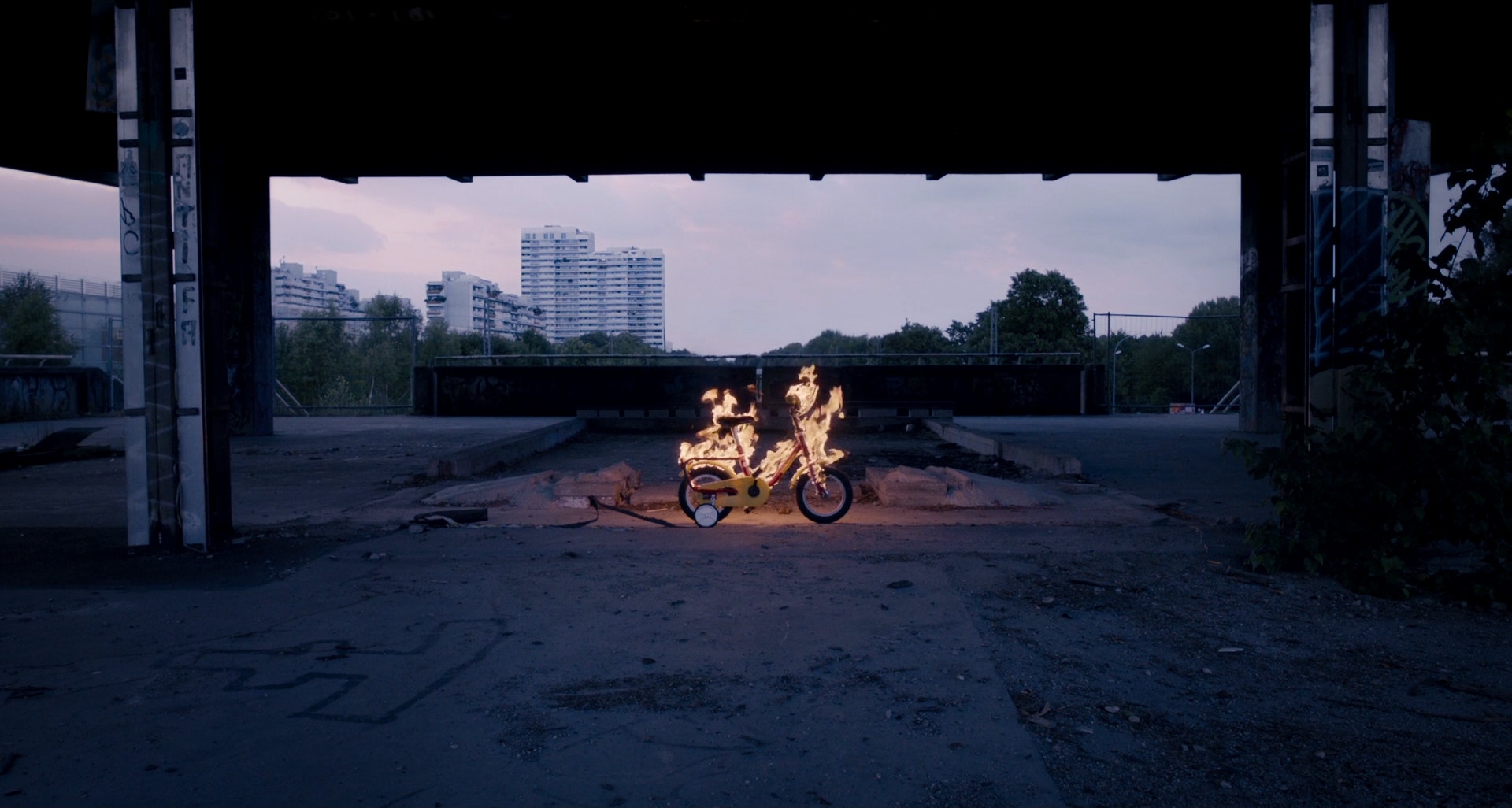 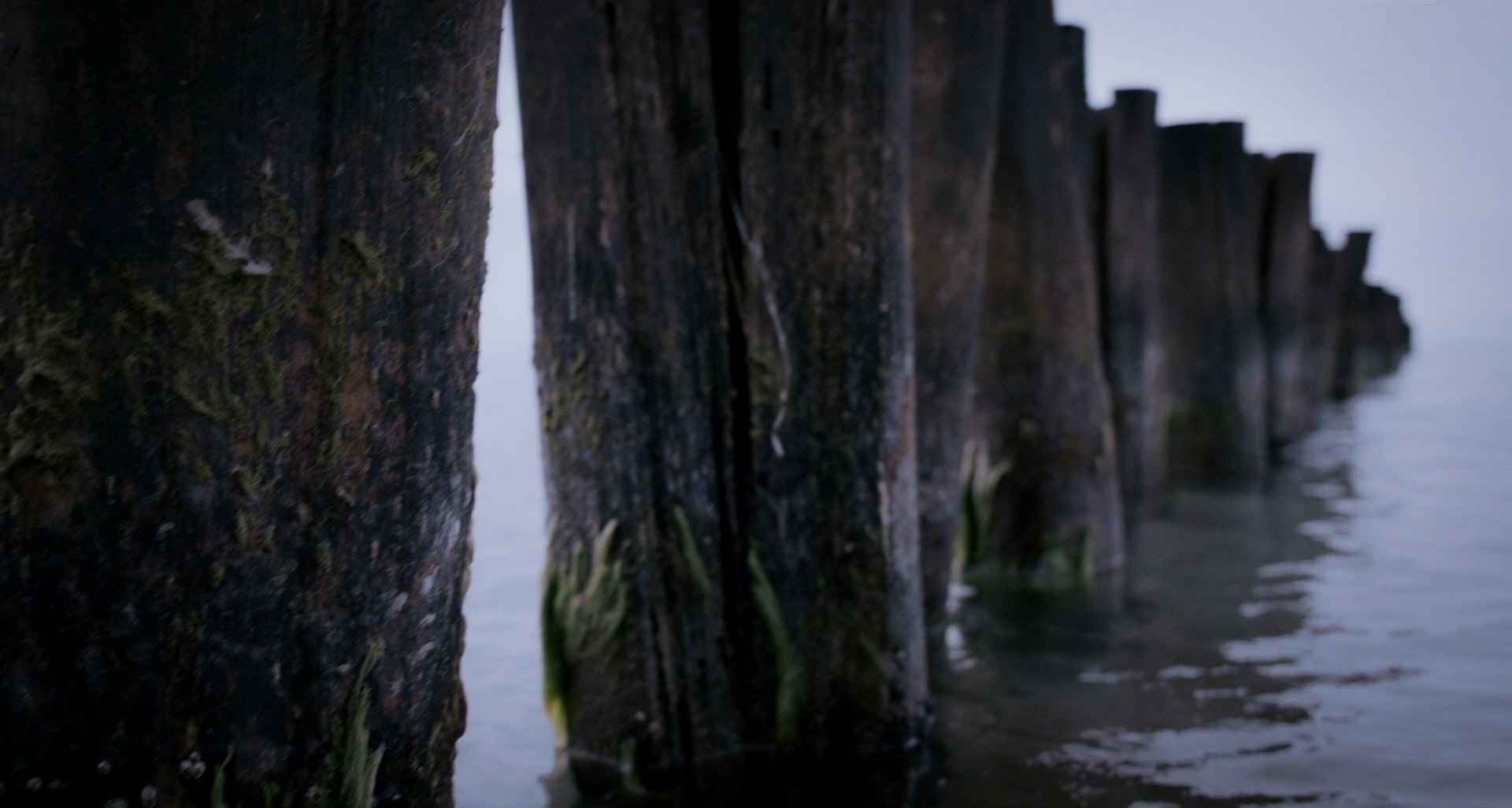 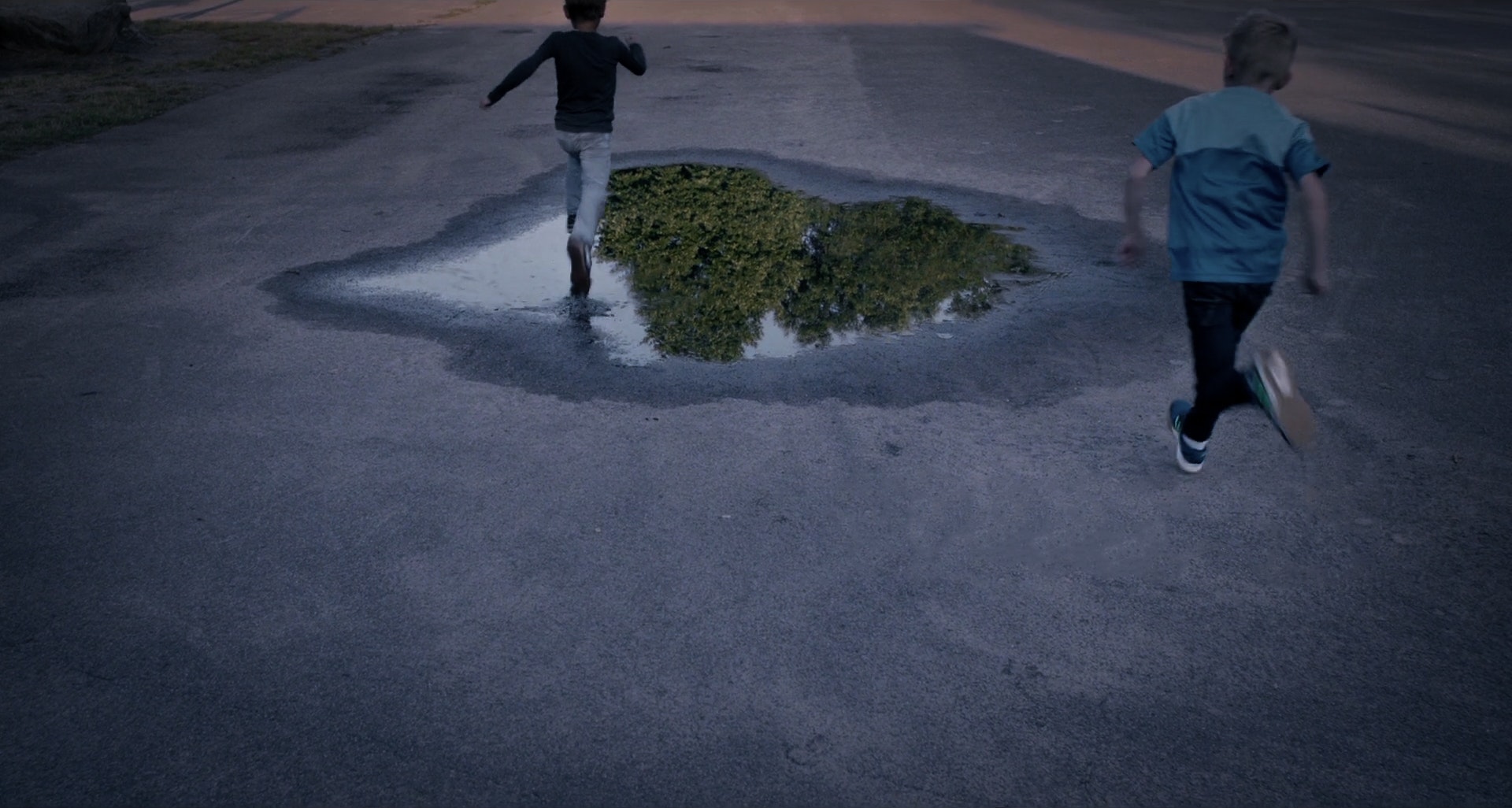 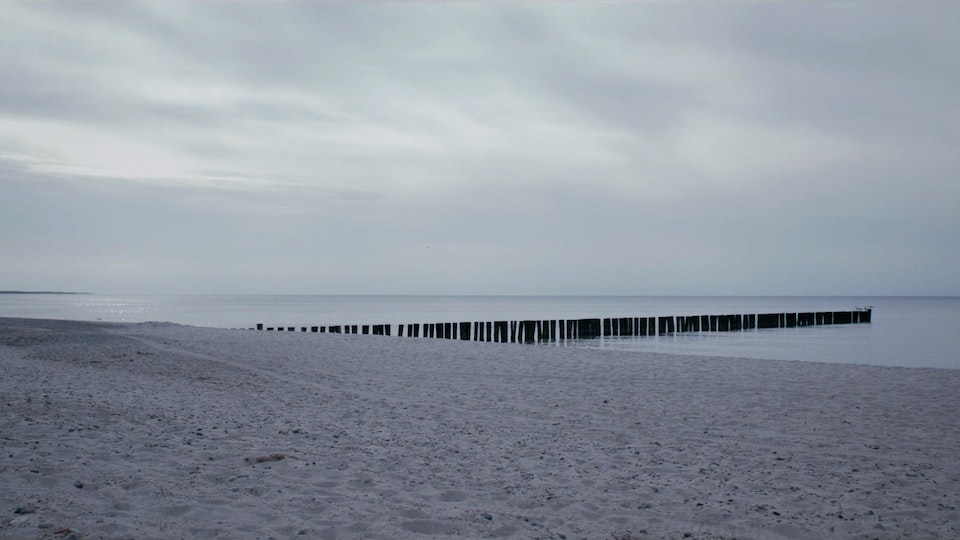 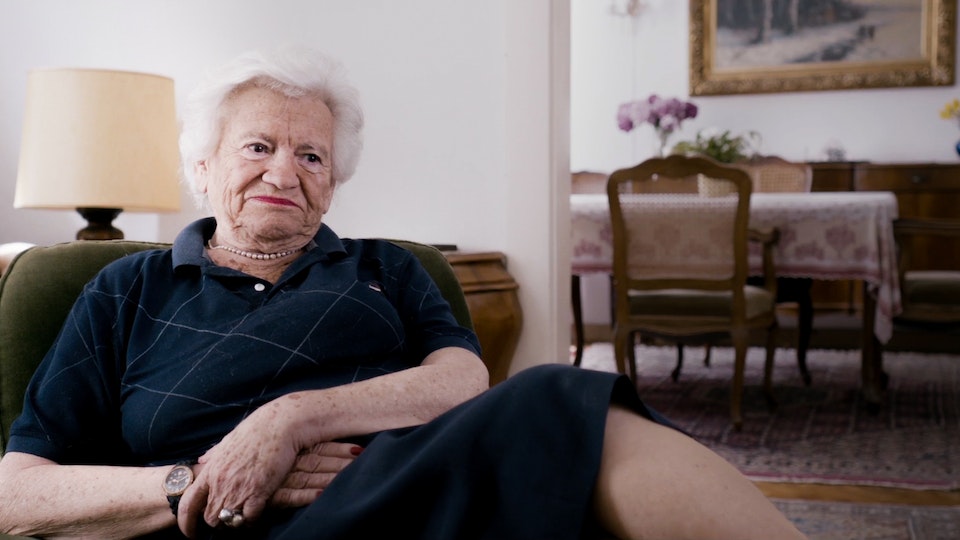 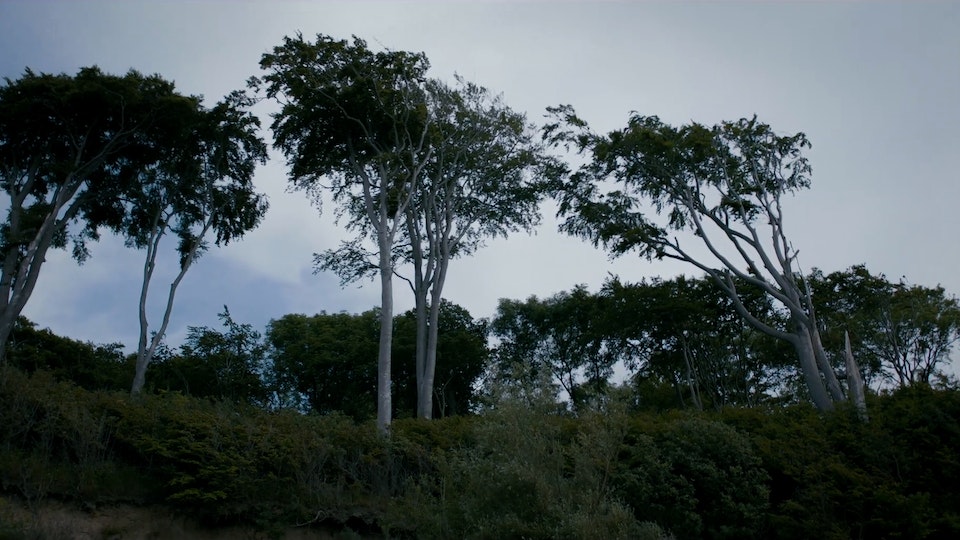 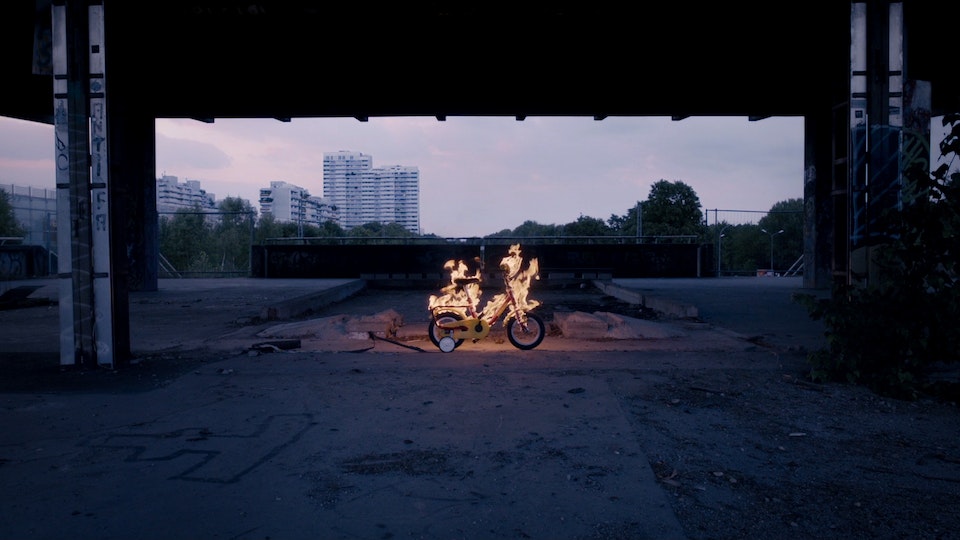 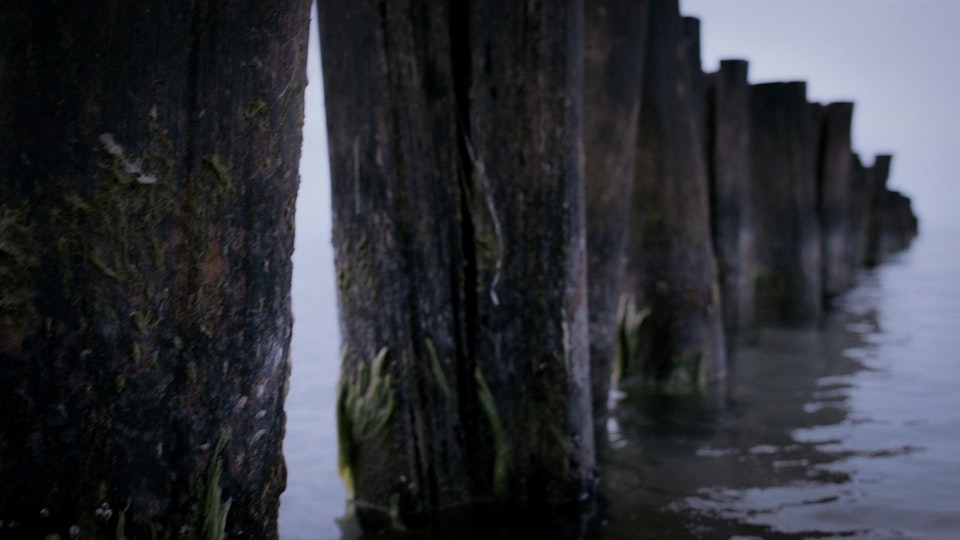 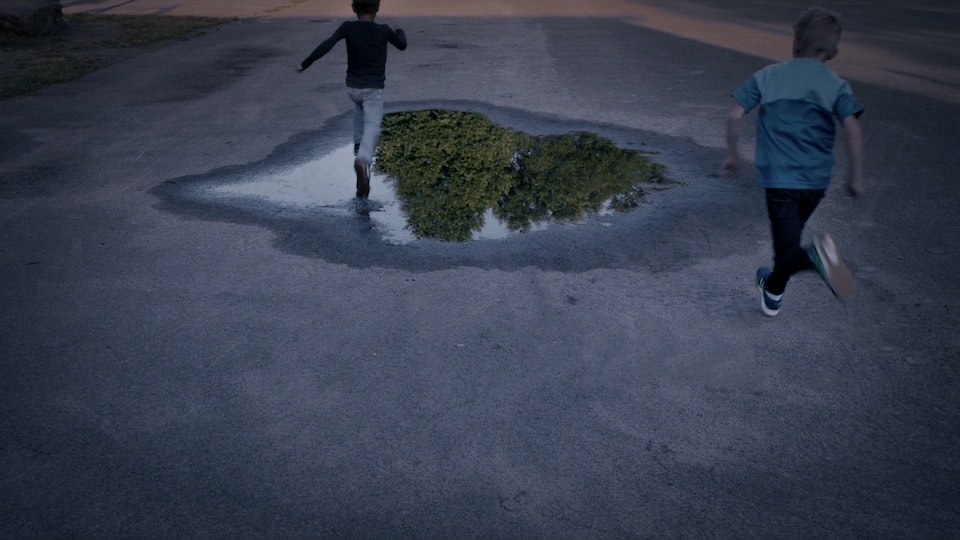 As in many countries, motherhood in Germany is still something sacred. This makes it almost impossible for women to question the status quo, to openly and honestly talk about what it means to be a mother. In 2015 Germany launched a debate on "Regretting Motherhood". This is the first documentary film, that gives women the chance to talk about their feelings and experiences freely and anonymously.