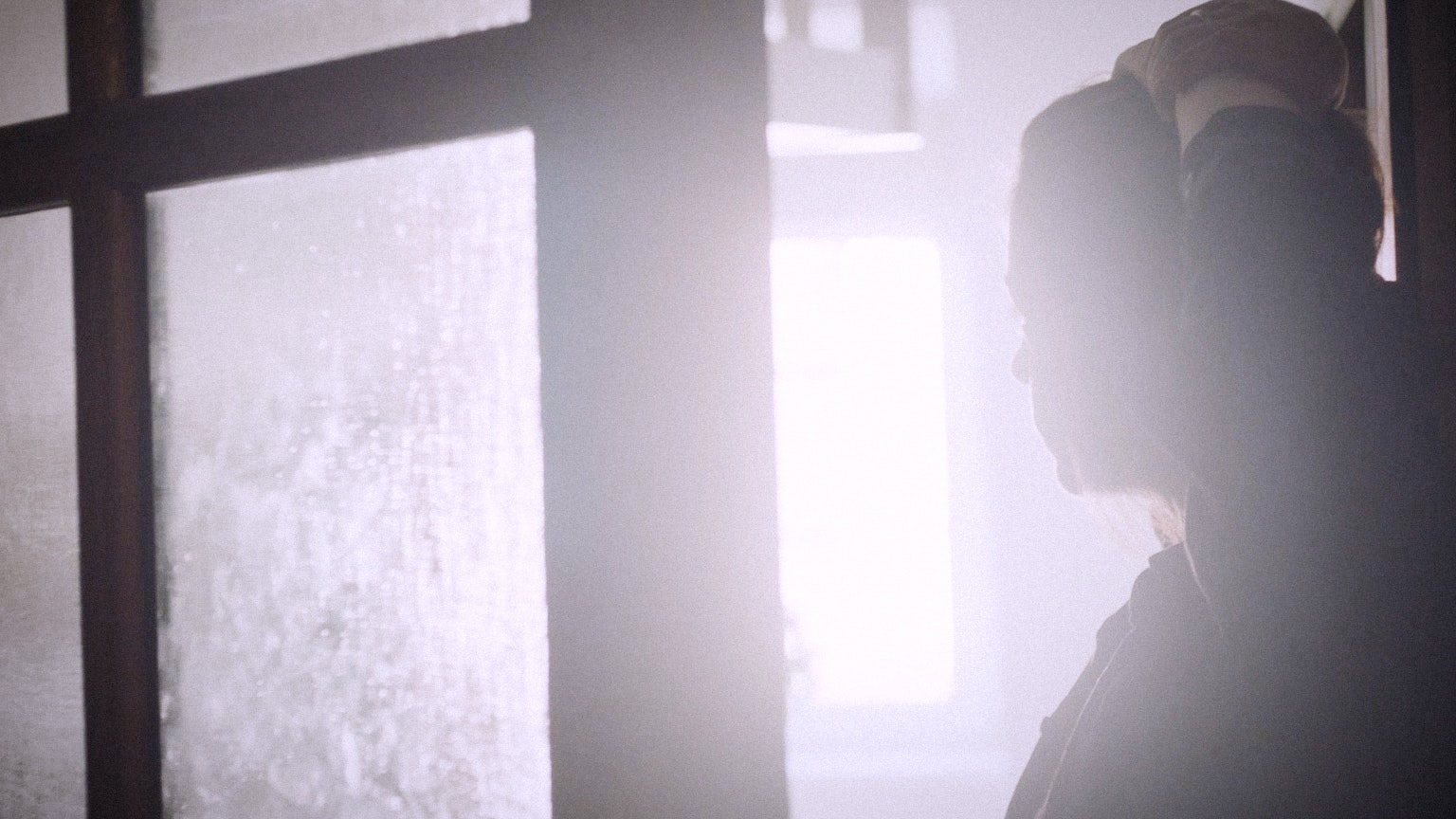 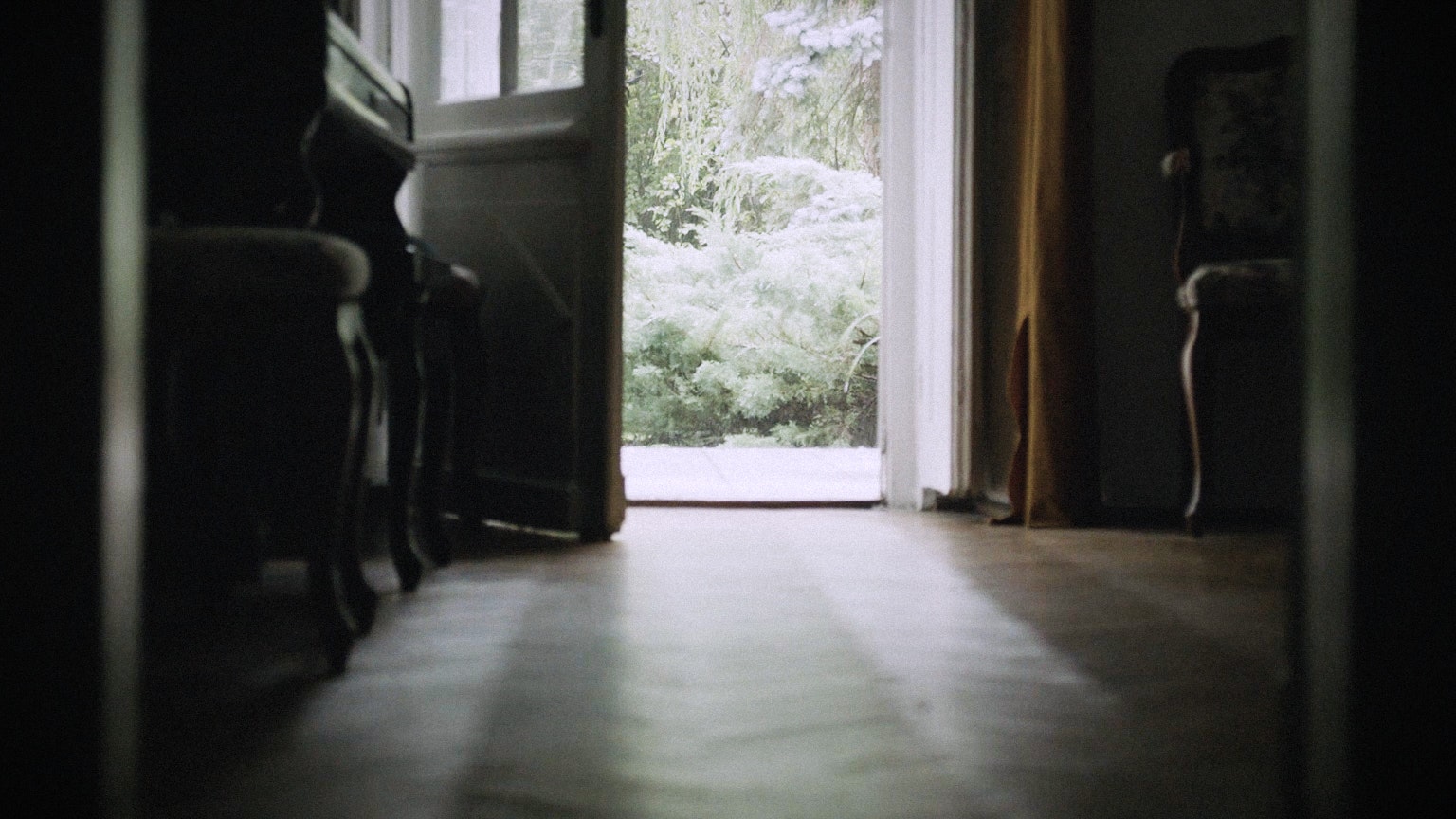 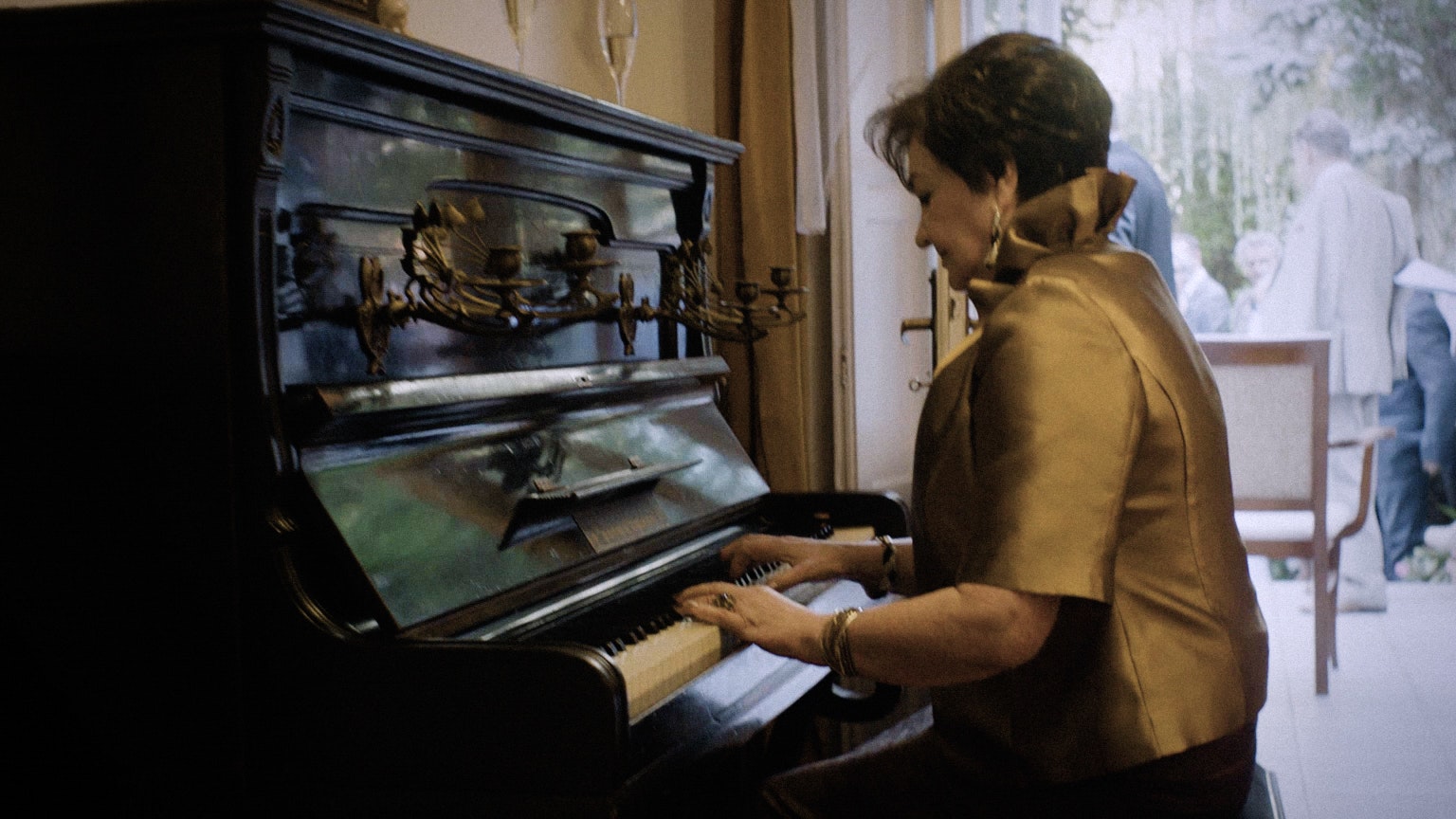 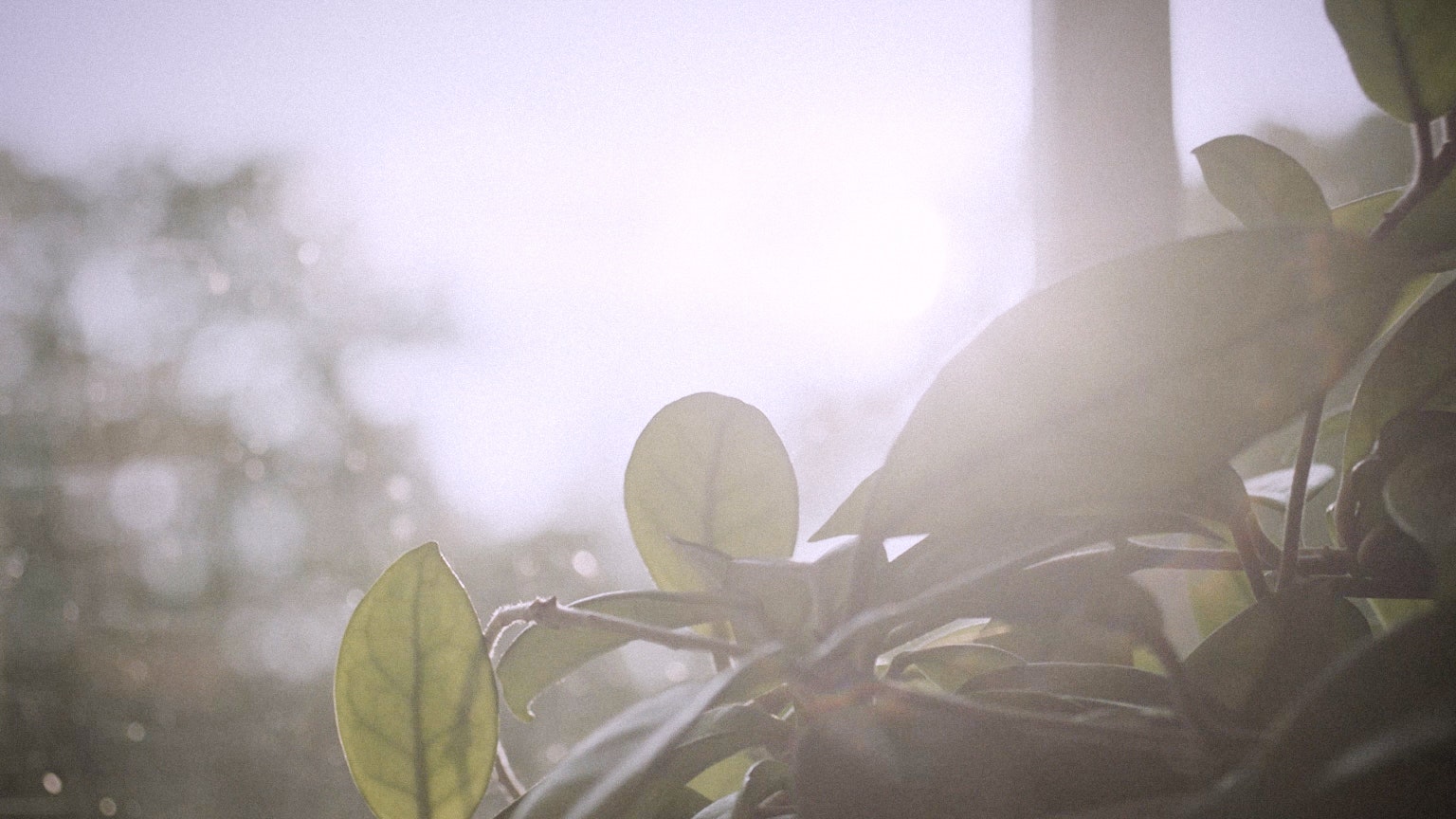 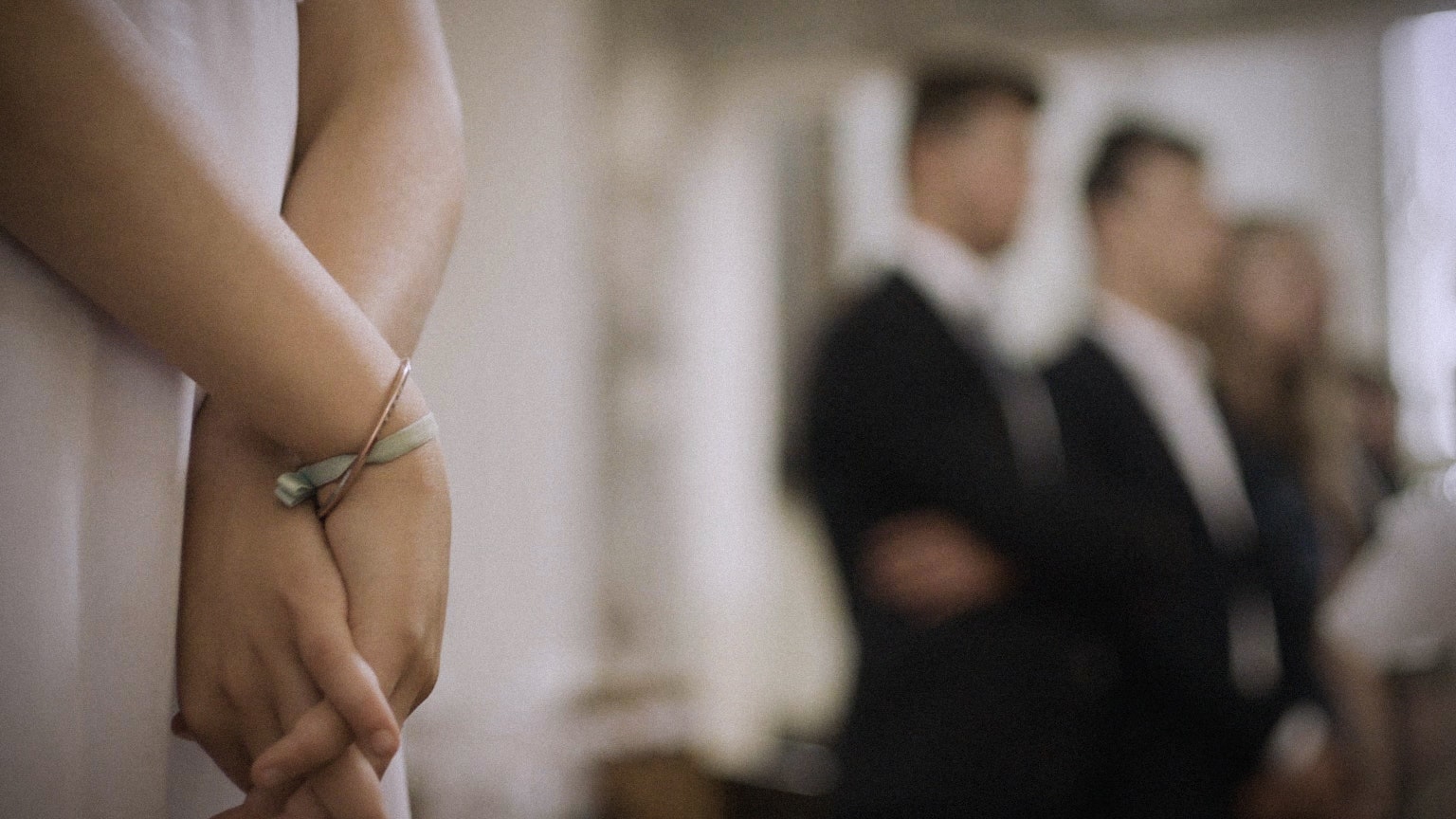 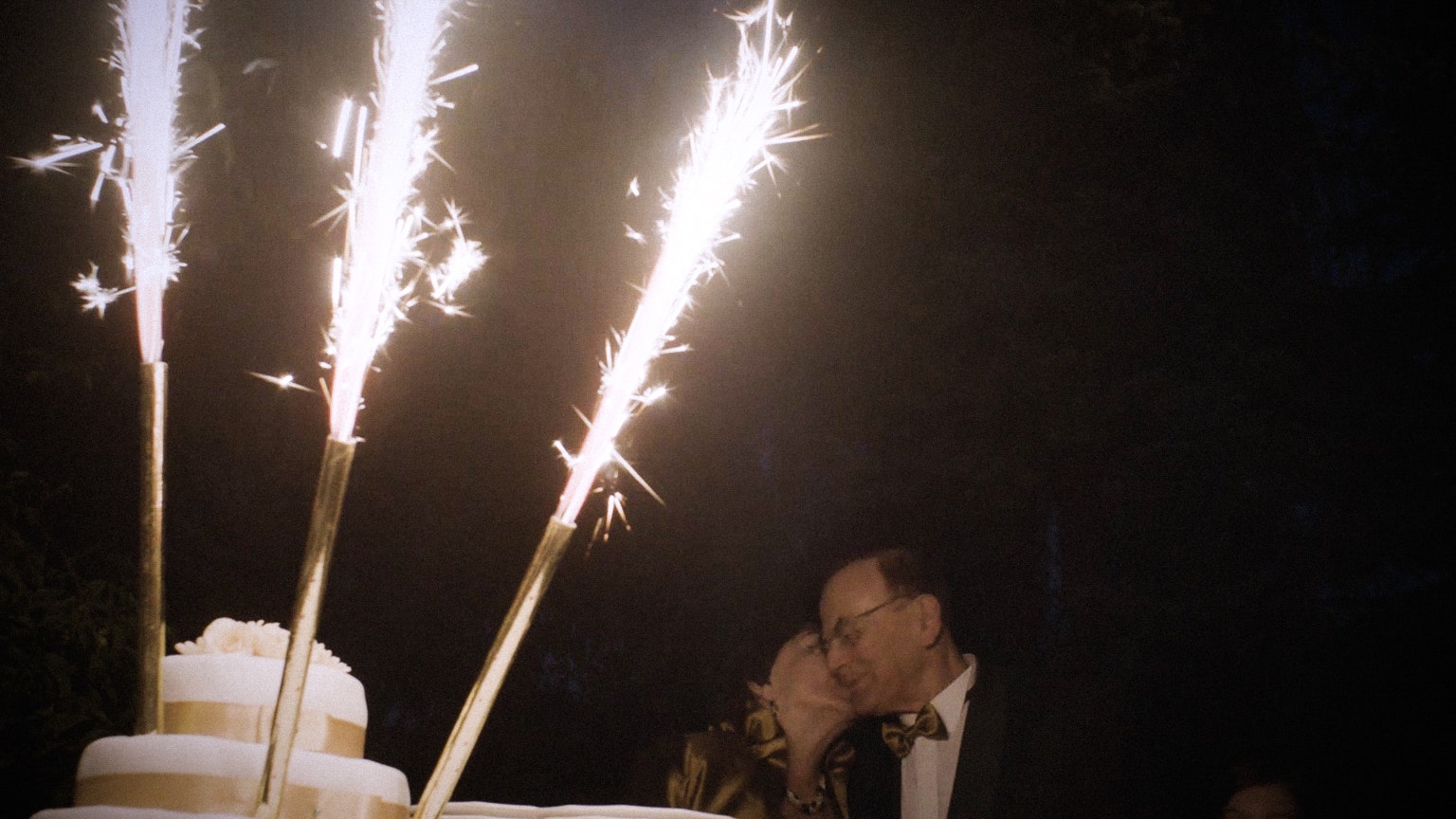 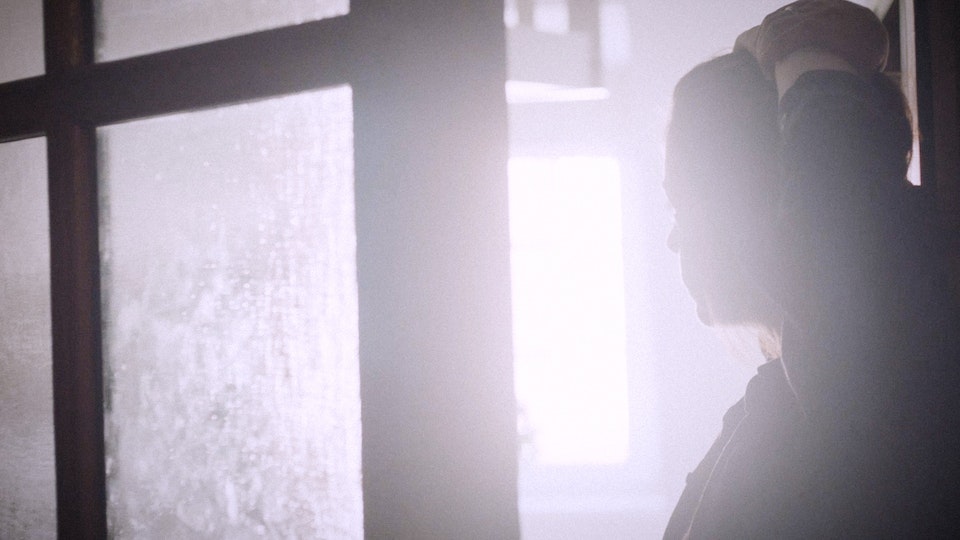 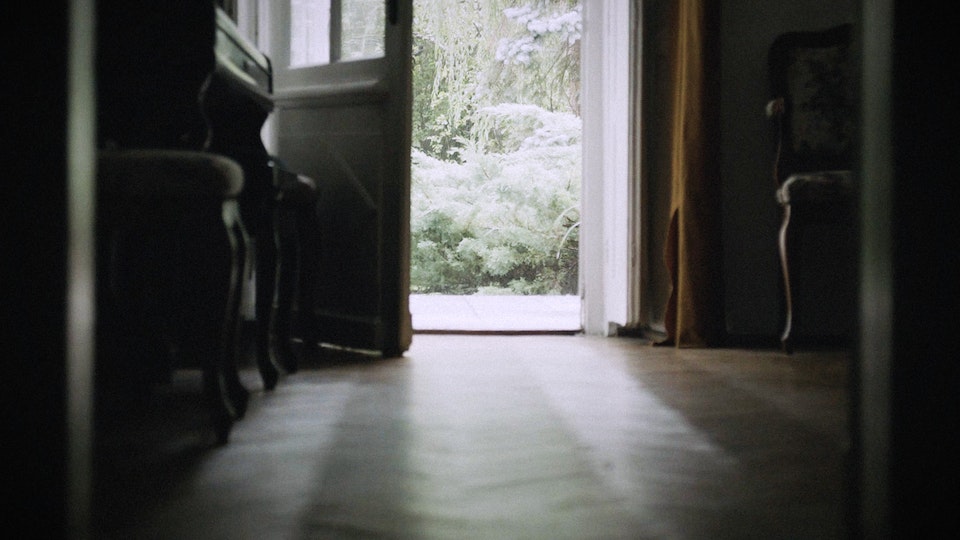 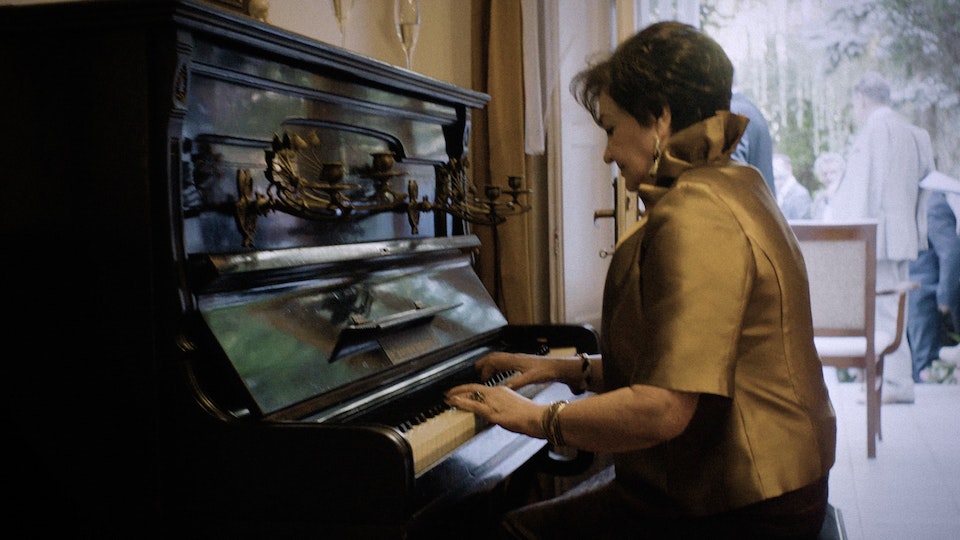 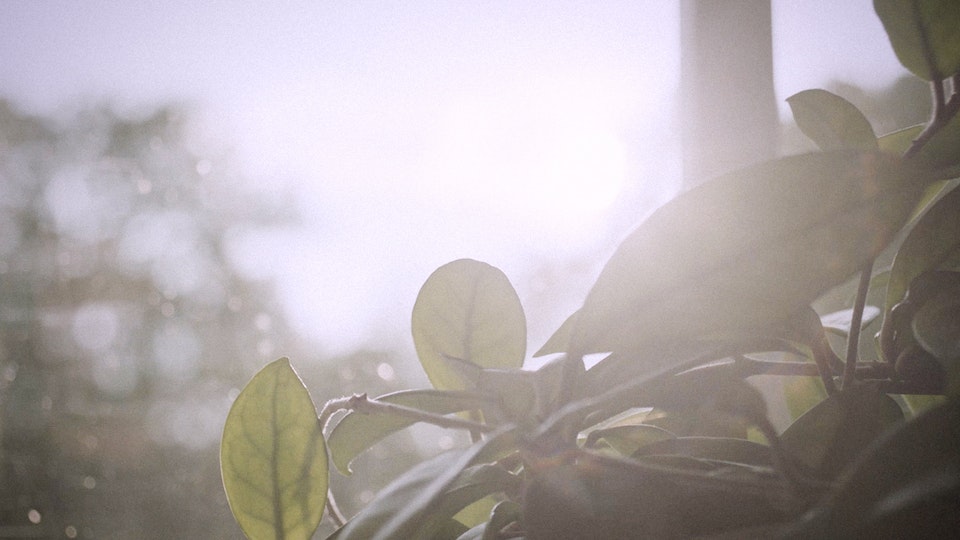 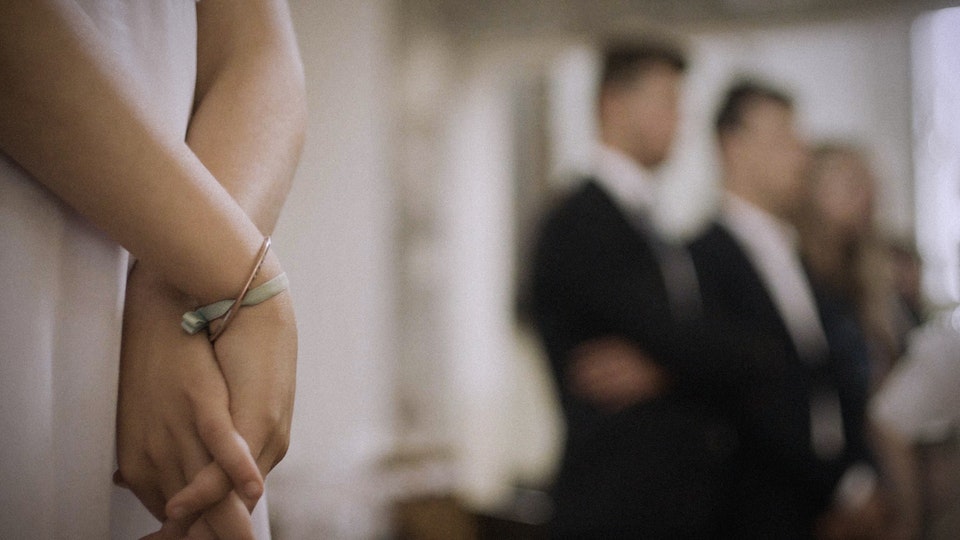 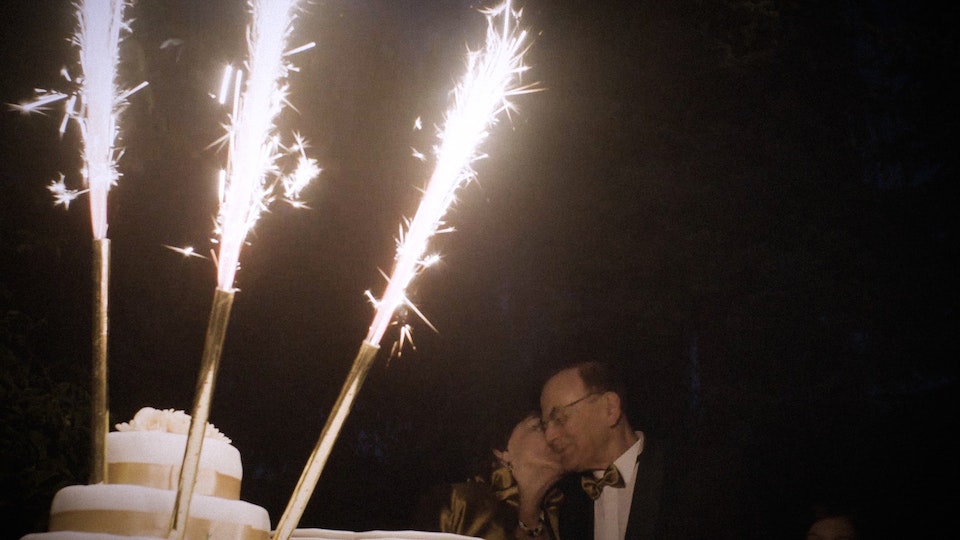 In August 2016, a right-wing government has been running Poland for almost a year. In the same year, with Danuta‘s 50th wedding anniversary fast approaching, the whole family is preparing for the celebration. Her grandchildren are used to her unorthodox ideas and are willing to help with everything. This year‘s program is supposed to be a fashion show with Danuta‘s favourite pieces.

Even Ola, the couple’s niece, has come all the way from Germany. But when she arrives in Warsaw, she finds herself embroiled in heated discussions about contentious issues such as the European Union, abortion, migration and propaganda. In the days leading up to the party, the camera roams unnoticed from one family discussion to another. Meandering conversations about oatmeal, nail polish and homemade food easily switch to politics, gender issues and Islam. This intimate glimpse into the hot cauldron of family emotions also raises many questions about politics and the news. Is there such a thing as objective news or truth? How can you know if you‘re consulting the right sources of information? And where does ideology have its roots?